Want To Learn How To Deal With Difficult Emotional Issues?

Neuro Linguistic Programming (NLP) is a name that encompasses the three most influential components involved in producing human experience: neurology, language and programming. The neurological system regulates how our bodies function, language determines how we interface and communicate with other people and our programming determines the kinds of models of the world we create. Neuro Linguistic Programming describes the fundamental dynamics between mind (neuro) and language (linguistic) and how their interplay effects our body and behaviour (programming). 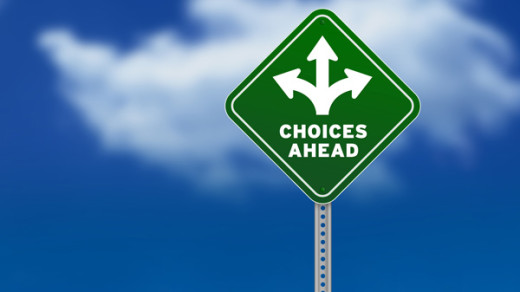 NLP is an ever-growing collection of information and insights, backed up by a huge range of mental NLP Techniques that can enable you to improve how you think, behave and feel – and assist others do the same.  When treated by a skilled in NLP they will help you to:

When dealing with emotional health issues we often require new skills or ways to deal with those emotional issues differently which is why we combine Neuro Lingustic Programming and with other modalities such as emotional freedom technique and homeopathy‘s to give you a powerful emotional health framework.

Richard Bandler and linguist John Grinder co-created NLP in the 1970s as an effective and rapid form of psychological therapy, capable of addressing the full range of problems which psychologists are likely to encounter, such as phobias, depression, habit disorder, psychosomatic illnesses, and learning disorders. They developed a system that connects the neurological processes (‘neuro’), language (‘linguistic’) and behavioural patterns that have been learned through experience (‘programming’) to help people overcome learned limitations and emphasised well-being and healthy functioning.

NLP - Richard Bandler - What is NLP?