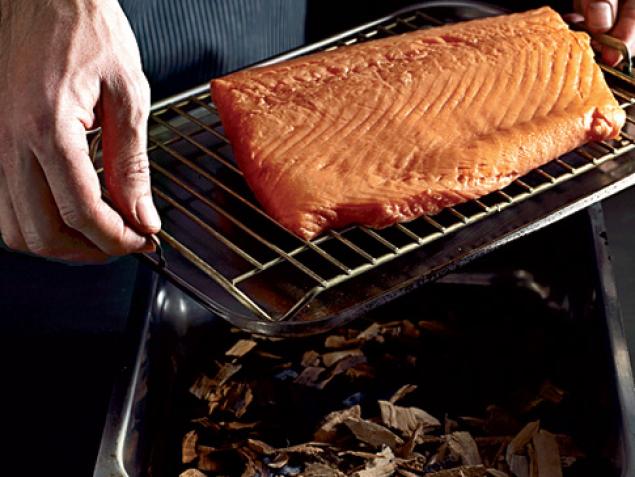 Most of us understand that Omega 3 fish oil benefits us in many ways. Some more savvy consumers have concerns about the mercury (aka methylmercury) levels found  in fish and its impact on our bodies.  This is a dilemma we, like you face. We want our kids to eat, enjoy and benefit from the Omega 3 fish oil; my partner loves fish, but at what cost?  We know mercury adversely affects your health.

Take this seriously. In a recent workshop a participant described her and her families recent brush with mercury poisoning. This woman was completely debilitated for months and had to have chelation therapy to remove the metals from her system. From Medicinet:

For fetuses, infants, and children, the primary health effect of methylmercury is impaired neurological development. Methylmercury exposure in the womb, which can result from a mother’s consumption of fish and shellfish that contain methylmercury, can adversely affect a baby’s growing brain and nervous system. Impacts on cognitive thinking, memory, attention, language, and fine motor and visual spatial skills have been seen in children exposed to methylmercury in the womb. Recent human biological monitoring by the Centers for Disease Control and Prevention in 1999 and 2000 shows that most people have blood mercury levels below a level associated with possible health effects. More recent data from the CDC support this general finding.

A recent joint study in Sweden and Finland looked at this question and evaluated the risk-benefit of mercury consumption versus the value of omega-3 fatty acids in fish.   The study examined mercury levels and omega-3 concentrations in the hair and blood samples of men all who had suffered from heart attack.  The researchers concluded that while mercury could (does?) pose a health risk the benefits of omega-3 fish oil far out weight the risk as long as long as the mercury levels remained low.

OK, so this led us to another question, which fish we should avoid and which ones are safer? Authorities such as the Federal Food Drug Administration (FDA), the Better health Channel – Victorian Dept of health and Natural Resource Defense Council all recommend we avoid:

Note that some of the popular fishes we see in our supermarkets are high in Omega 3 fatty oils  and they appear on the low mercury classification such as Salmon, Sardines and Herring. It should be noted that Pregnant Women, Breastfeeding Parents and children should take extra care and follow the guidelines set out by the Better Health Channel.

Oh and remember there are a number of great tasting omega 3 supplements available as well, with the better companies going to great lengths to ensure the purity of the product. Remember to discuss the use of fish oil supplements with your/a practitioner. A lack and or imbalance of essential fatty acids are linked to many conditions such as: hyperactivity, depression, dermatitis, weight gain etc. A great source of vegetarian Omega 3 is Flax seeds/oil. O Attached is a great fact sheet from Eco Healthy Child Care on mercury and it’s impact on children download Impact of Mercury and read it.

Further, bringing essential fats into proper proportion may actually relieve violent conditions, according to Joseph Hibbeln, M.D., a psychiatrist at the National Institutes of Health.

At the 2006 Nutrition and Health Conference sponsored by the University of Arizona’s College of Medicine and Columbia University’s College of Physicians and Surgeons, Dr. Hibbeln cited a study showing that violence in a British prison dropped by 37 percent after omega-3 oils and vitamins were added to the prisoners’ diets. 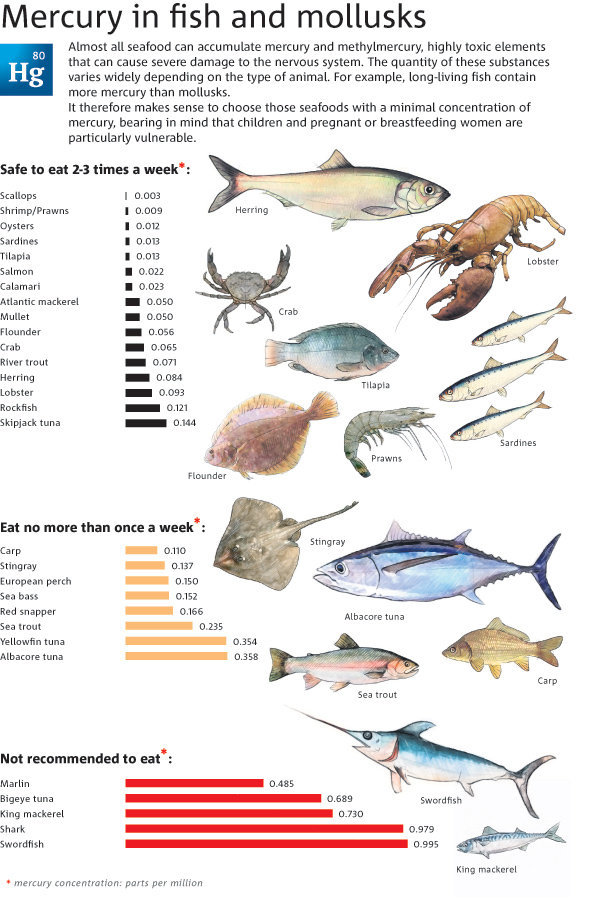 I am an IT professional and a father three three children with two of them living with severe (anaphylactic) peanut/cashew allergies. Over the years I had to come to grips with the fact that becoming healthier is not just a fad but an essential part of living if I want to enjoy life to the fullest – which I DO!!