Is Our Food Is Changing? 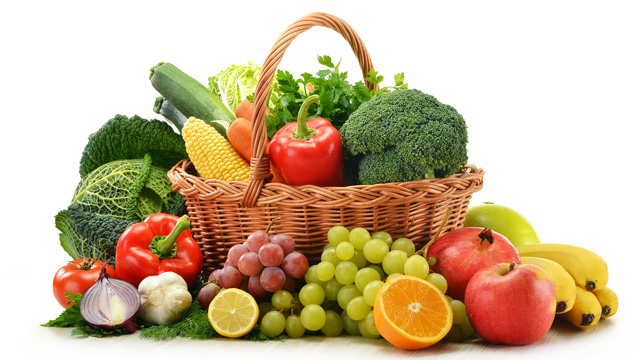 Is our food changing? or is that question way too late? It would be naive of me to say that it’s not changing or more to the point “modified”; perhaps the more pertinent questions are:

Personally, when I think about the food of my childhood i.e. what was available and how it was presented it is so different from what’s in the supermarket and vegetable shops today.

So how our food is changing?

For instance, we were limited to season fruit and vegetables. Now with the ‘help’ of preservatives our food can be stored for months before it starts to decay. When we lived in Bolivia a few years ago the food was largely organic and the vast majority of produce was seasonal.  And while I would not have believed it, I can tell you the food did taste different. Some people speculate the food there tastes different because of the water; I think due to traditional farming practices and small holdings, the soil there is not as depleted as here. The upshot? The food there has a full complement of nutrients and so tasted different.

Other differences were more aesthetic. For example, the tomatoes, cucumbers, lettuces, and a whole raft of other produce, were not perfect looking; they were of odd shapes, much riper and to me, tastier. Between the scientific advances and pressure to create perfect produce growers modified our food such as our tomatoes, for example, have undergone genetic mutation which makes them cheaper, more efficient to harvest and ‘pretty’ to look; I don’t want to look at my tomato – I want to eat it.

So what’s the impact of the changes to our food? Given that we rely on it as the building blocks for our health? I’m sure you are aware of the ongoing debate as to whether organic produce is nutritionally  is superior to non-organic produce. Consider soil depletion for a moment. It is widely acknowledges that most of our farmland is exhausted i.e. depleted of many of the minerals we rely on as base nutrition. In fact, meat and livestock have to be supplemented with trace element and macro-minerals because the soil is so depleted. Given that, studies like the one from the University of Barcelona which shows that organic tomatoes have more of a type of antioxidant called polyphenols than commercially grown tomatoes have a strong case and organic food is likely to be better than its conventional cousin.

On the other hand a key study from the Stanford University concluded Organic produce and meat typically isn’t any better than the conventional varieties when it comes to vitamin and nutrient content. That said, the study also concluded that consuming organic produce lowers exposure to pesticide residue and antibiotic-resistant bacteria. In a future post we will talk about the impact of the chemicals in our body.

So the question now is – is nutritional value and the way produce looks the only things that have changed? 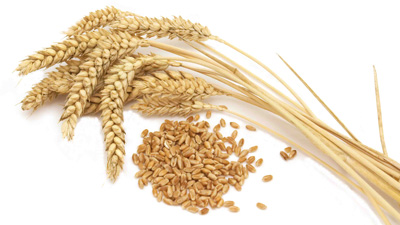 If we consider wheat, sadly, today we largely grow a dwarf wheat, the product of genetic manipulation and hybridization that created short, stubby, hardy, high-yielding wheat plants with much higher amounts of starch and gluten and many more chromosomes coded for all sorts of new odd proteins. The man who engineered this modern wheat won the Nobel Prize — it promised to feed millions of starving people around the world.

Hardier and higher yielding wheat crops sound great right? While this new plant looks like wheat, it is different to the wheat we grew up with in three important ways.  The new wheat contains:

The bottom line is this new wheat not only converts to higher level of sugar, it’s more likely to create inflammation in the body and it contains a super drug that makes you crazy, hungry and addicted.

When processed by your digestive system, the proteins in this ‘wheat’ are converted into shorter proteins, “polypeptides,” called “exorphins.” They are like the endorphins you get from a runner’s high and bind to the opioid receptors in the brain, making you high, and addicted just like a heroin addict. These wheat polypeptides are absorbed into the bloodstream and cross the blood brain barrier. They are called “gluteomorphins,” after “gluten” and “morphine.”

Is it any wonder why we have such a weight problem in our society?  Some research goes so far as to claim this new ‘wheat’ is in part responsible for obesity, diabetes, heart disease, cancer, dementia and many other chronic conditions endemic across the western world. I will stop here and continue discussion changes to our food in the next article.  Will leave you with this promotional video from the author of Wheat Belly (sorry) as he explains the problems with wheat nicely.

In one of our next articles we continue to discuss other changes to our food and the impact of those changes to our health and well-being.  Till then.

Antonietta Natoli is a natural health practitioner that uses a number of health modalities to help you achieve your health goals. Antonietta has been passionate about natural health all her life and so has spent more than 30 years researching and using a broad range of natural health systems. More than that, she’s uses that knowledge to achieve the best outcomes for everyone she treats.